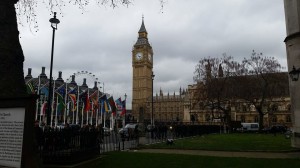 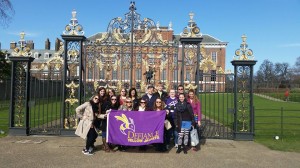 This spring break, a time where most students head south to beaches and warmth, a group of fifteen Defiance College students and two faculty members headed overseas to London, England for the week.

This opportunity was a part of Defiance College’s Imagine Initiative, a program promising international travel to any DC student interested in exploring abroad.

Their week started with touring historic landmarks such as Big Ben, Westminster Abbey and The British Parliament. The group enjoyed seeing all the different types of architecture on the buildings, describing it as “breathtaking.”

The following day, the majority of the group went to Abbey Road and then traveled to the famous Kensington Palace. The group thought the best part about going to Abbey Road was their attempt of trying to reenact the famous picture of the Beetles, even though it took the group a few tries to get it right.

END_OF_DOCUMENT_TOKEN_TO_BE_REPLACED 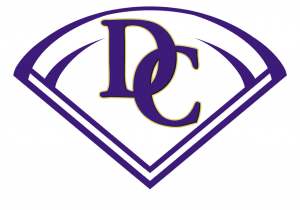 (Defiance, OH) With spring right around the corner, the 2015 Defiance College Yellow Jackets are preparing for an upcoming season and looking to rebound after last year. Even though they finished 9-29 last year and being preseason ranked 9th in the conference, Coach Derek Woodley still has high hopes for this season.

Coach Woodley does not really look into the preseason ranking as much meaning. He thinks “It simply comes down to making plays, pitches, and scoring runs” states Coach.

Being led by 6 seniors, Woodley is looking for great leadership and along with production. These seniors have been to the tournament, and know what it takes to get back and have that urge to get back. Woodley has always believed, “You are only as good as your upperclassmen.”

END_OF_DOCUMENT_TOKEN_TO_BE_REPLACED 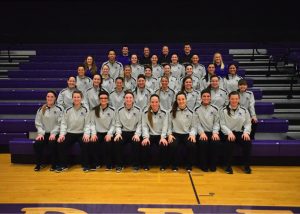 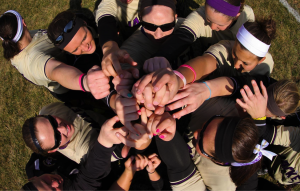 (Defiance, OH) The Defiance Softball team is looking to have a rebound year after a year that was not up to expectations. The Jackets are coming off a 7-26 year, and are predicted to finish 8th overall this upcoming year. Coach Jodie Holava is only looking at the pre-season rankings as a motivator, because they know they are a better program than the rankings indicate.

Despite the 14 new players added to the roster, Coach Holava still has high hopes for the season. The upperclassmen are going to have important roles not only on, but off the field. They are a huge aspect in helping the freshman figure things out like away trips, Florida, adversity, and even on field performance and what to expect.

Coach Holava’s main goal is to keep improving every year and if they can elevate their play, then they will be successful. Holava is looking at elevating the standards of the program and to keep moving forward.

END_OF_DOCUMENT_TOKEN_TO_BE_REPLACED

I think it would impossible to review this film without comparing it to Twilight.  The two will remain inextricably linked in my mind, and, indeed, Fifty Shades began much the same way as its predecessor.  Quiet, bookish girl who inexplicably has men throwing themselves at her meets impossibly handsome and inaccessible boy.  Instant attraction.  Intense moments, expensive presents, a few warnings; this guy has a secret.  Only instead of being a vampire, Christian Grey is a sadist.  Big surprise to anyone who’s seen the trailers.

END_OF_DOCUMENT_TOKEN_TO_BE_REPLACED 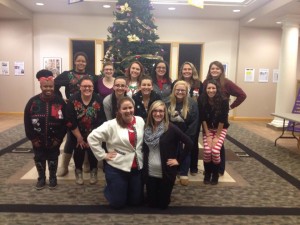 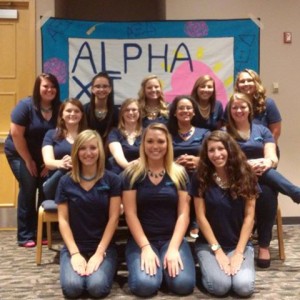 Not many of the female students here at Defiance College are aware that there is a sorority on campus. Yes, there is Alpha Phi Omega which is co-ed and Phi Sigma Chi which is male only, but few know of the Alpha Xi’s.

Alpha Xi Delta is an all-girl sorority on campus that focuses on making long lasting friendships, values, helping women to realize their potential, and serving others. Alpha Xi Delta is social sorority, therefore, we focus on leadership skills, thinking of others, and forming long lasting relationships with our sisters.  Many would say that joining a sorority is just paying for friends, but it is so much more than that.

END_OF_DOCUMENT_TOKEN_TO_BE_REPLACED

(Defiance, OH) Every student here knows what they are. Residential Assistants, the person that you go to when there is an issue or something needs cleaned. But in reality, the RA job is a lot more than just replacing toilet paper or writing students up.

The RA needs to have many qualities, because it is their job to maintain a fun and positive living environment for the students here at DC. They need to be energetic, non-judgemental, yet responsible in following the guidelines the school puts in place.

END_OF_DOCUMENT_TOKEN_TO_BE_REPLACED

(Defiance, OH) Finals week, the week that every student dreads. Multiple tests means huge amounts of stress on students due to the weight these tests have on their grades. This can cause long sleepless nights, restlessness, and a huge amount of stress.

For freshman this can be even more of a haunting task than for those who have taken college finals before, but, have no fear, because two upperclassmen are willing to offer tips of advice on how to tackle this daunting task.